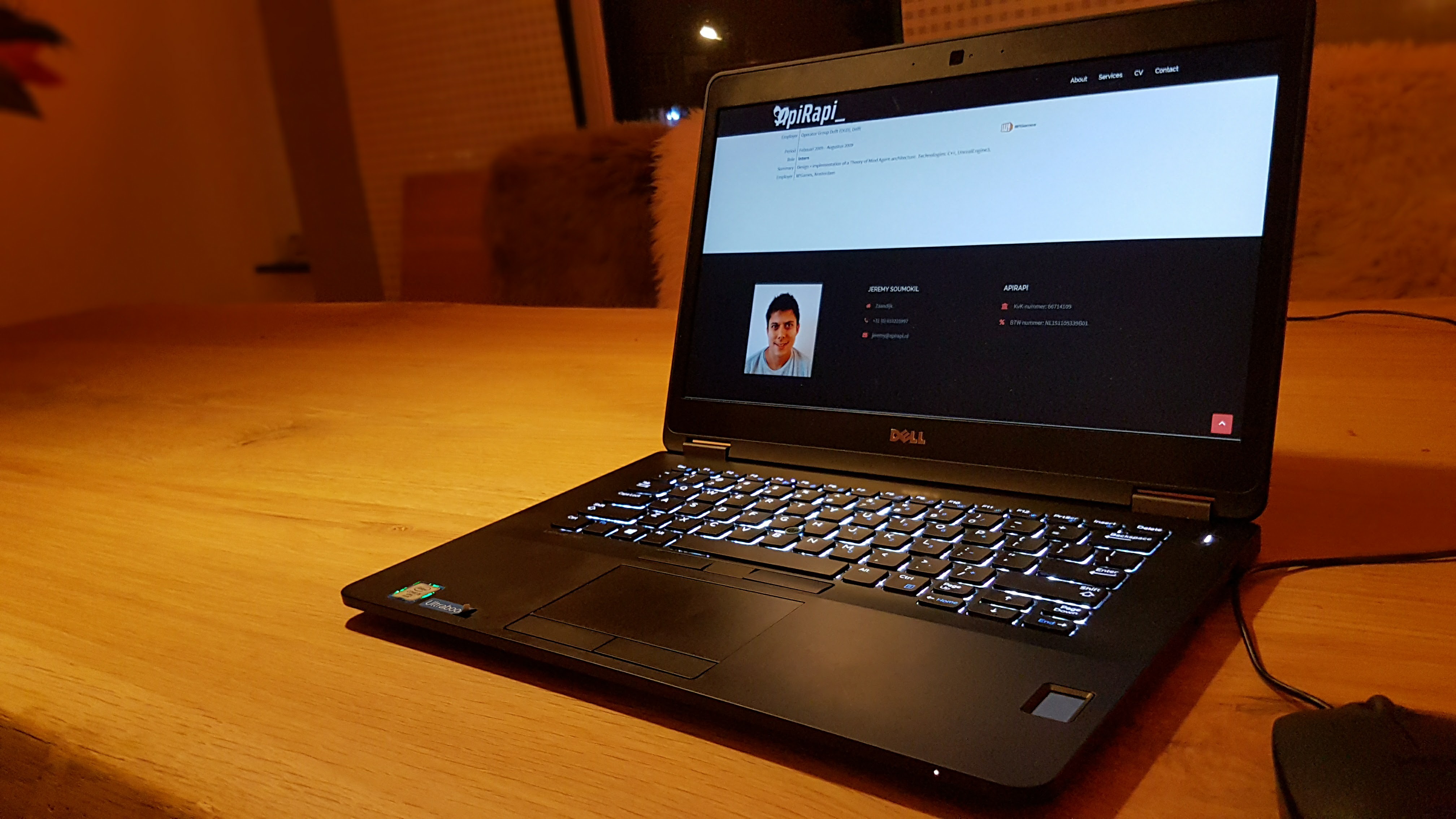 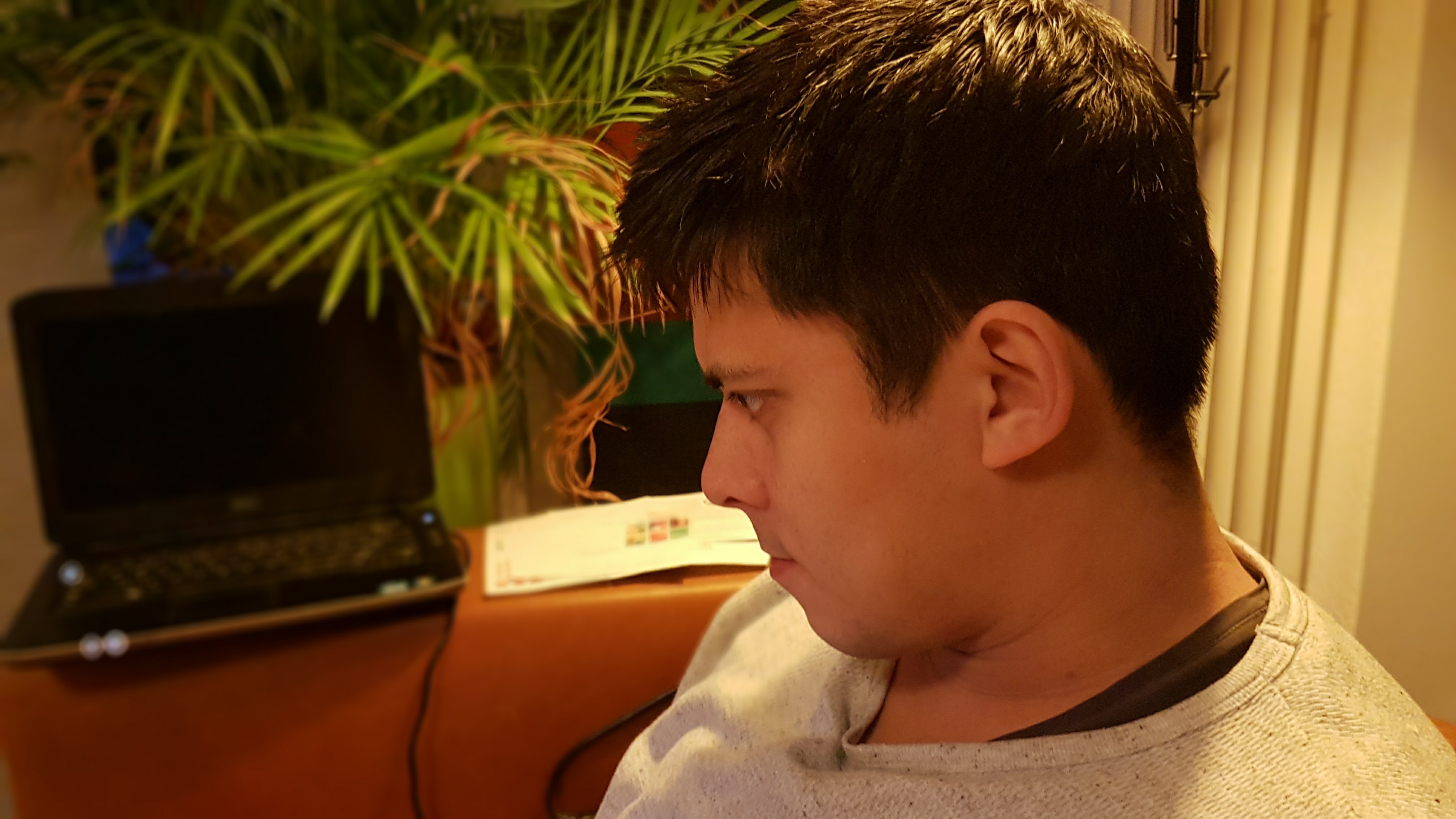 Deliver it for tomorrow

with workmanship, focus and a smile

My name is Jeremy Soumokil and my job is to develop software. It feels as if I’m just solving puzzles, but I am fortunate that I can do it as a profession. I have been at it for 14 years now, but I am as eager to understand and find solutions for problems as when I got my first programming book for the C64.

Tools and methodologies change as technology pushes the boundary of our imagination and creates new needs and opportunities. However, some good practices never change. Take time to get to know the problem domain, stick to architectural principles and automate your development lifecycle for efficient delivery iterations – these are my ingredients to get you shorter lead times and predictable releases.

My professional career started in secondment as part-time developer during my studies. After receiving a Master’s degree on Computer Science with specialization on Technical Artificial Intelligence and a publication on AAMAS, I joined a technology consulting firm as software developer. I learned about the market and the needs of the industry. I took the opportunity to achieve VMWare Spring and Oracle Java development certifications and further developed my skills in heathcare, utilities and telecommunications. I focused on software architecture, programming design, networks and communication protocols, and experienced the dynamics in organisations. I continued doing what I learned and liked, and eventually started my own company.

With ApiRapi, I aim to be recognized as that knowledgeable team player who you safely trust that complex issue to and who can bring those features all the way to production. ApiRapi is the glue that brings applications together, through APIs delivered rapidly with experience and worksmanship. ApiRapi symbolizes the passion and reliability in my work by its Indonesian translation, “orderly fire”. And finally, ApiRapi is a compound imaginary word in Dutch, that suggests (at least to me..) a monkey that picks up things. Life is a beautiful thing and there’s so much to smile about.

Increasing your knowledge and skillset is a driver for efficiency as well as motivation. Teaching can be explicit like a training session, but also just by leading by example.

Taking the effort and invest in delivery automation will result in faster lead times, more predictable releases and more satisfaction for developers and stakeholders.

Containerization and orchestration technologies have standardized the way to describe infrastructure, networks and deployment. This empowers developers and paves the way for more automation!

Agile thinking removed focus on documentation. Yet, technical designs and formal documentation have an important to play in knowledge transfer both internally as cross-domain

Extensive exposure to service monitoring and assurance domain on data, video and telephony products and the IT infrastructure in OSS, BSS and network domain.